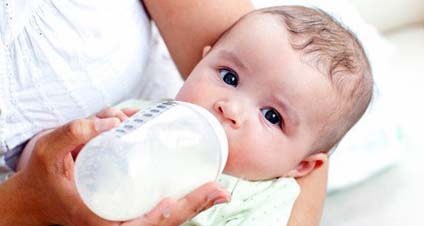 Australian regulators fail to regulate nanomaterials in food and agriculture