The Indonesian government is promoting unconventional gas exploration and production in Indonesia. This would mean in the pursuit of coal bed methane (CBM) / coal seam gas (CSG), shale gas and tight gas, hydraulic fracturing or fracking would occur with all its associated negative impacts. The United Nations Environment Programme has expressed their concern over the inevitable adverse impacts of unconventional gas, that is, air pollution, water use and contamination, impacts on biodiversity, human health and the climate.

Coal bed methane activities are planned for in South and Central Sumatra as well as East Kalimantan, and four shale gas projects already underway with another two shale gas production agreements in North Sumatra. The Indonesian government has estimated reserves of 1500 to 2500 Trillion Cubic Feet (tcf) but the figures don’t add up.

Australian companies, Lion Energy Ltd, Dart Energy and Santos already appear to have exploration licenses although Santos has announced it will withdraw from its South Sumatra CBM project at a cost of $67million.

Lion has identified substantial business opportunities around unconventional gas in Indonesia, particularly in Sumatra. Lion currently have rights over two parts of the North Sumatra basin and two in the Central Sumatra basin. The total area of their applications is over 17,000 square kilometres.

NTN has prepared a Youtube presentation “Unconventional Gas in Indonesia; messages from Australian gasfield communities” to highlight the adverse impact of CBM and shale on Australian communities. The power point presentation is available as a pdf for download. 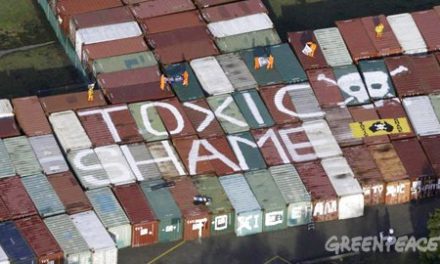