When  pesticides are used to produce our food they also have impacts on our health and the environment. Since the introduction of industrialised chemical agriculture there have been growing problems with pesticide poisonings and pollution of wildlife, water, soil, air and the food we eat. There is now virtually nowhere on earth that doesn’t have some form of pesticide pollution.

The industrialisation of food production has also seen the control over our food supply move out of the hands of farmers and communities and into the pockets of giant corporations. The globalised marketplace also means food is shipped long distances around the planet which has huge implications in terms of resources and climate change. The community is already beginning to feel the vulnerabilities of a food system that relies so heavily on petrochemical inputs such as pesticides.

Many industrial pollution issues we face today are the direst result of pesticide production. eg Union Carbide dioxin contamination of the Rhodes Peninsula in Sydney. NTN has campaigned for many years on the impacts of pesticides, sometimes tackling the issue pesticide by pesticide. We’ve had some successes with the banning of pesticides such as endosulfan for example, but clearly, with so many pesticides now in use we are now focusing our efforts to ensure Australia’s regulatory system for pesticides is modernised in line with contemporary standards.

New technologies such as genetically engineered organisms (GMOs) and nanotechnologies are also being introduced into food production, and they are bringing a whole new type of pollution and threats to our health to deal with.

Download: The Threat of Pesticide Spray Drift: A community information and action kit

Download: Getting the Drift: A Community Guide to Pesticides Used in the Northern Rivers 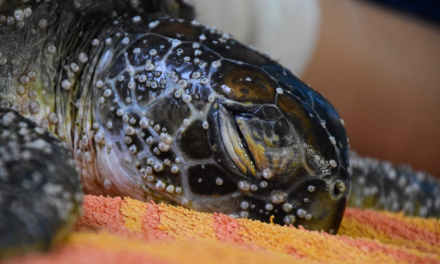 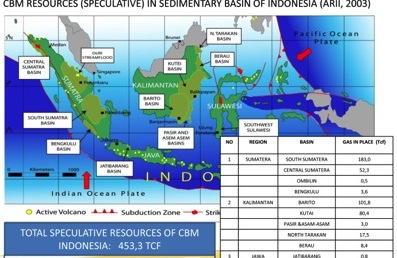 No Clean Bill of Health for Tara CSG