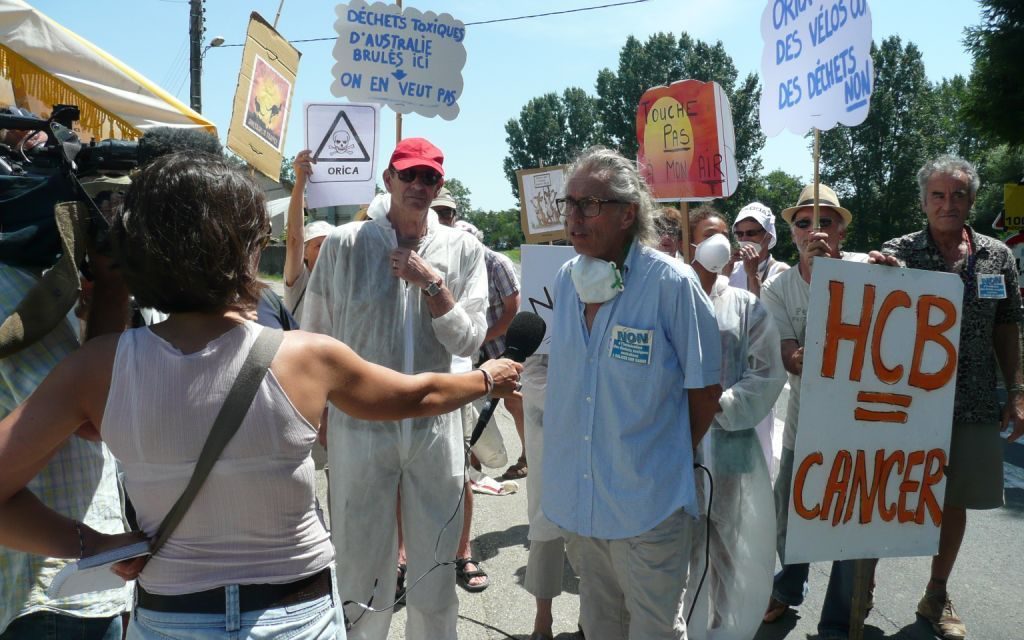 The French Environment Minister, Segolene Royal, has come out against the proposal by Australian chemical giant Orica to ship highly toxic waste to France for incineration, calling the transport of hazardous waste an ‘environmental aberration’.

In a formal communiqué released yesterday, the Minister stated she would oppose the import application based on the precautionary principle and the risk of marine accidents. She quoted the proximity principle, that is, hazardous waste should be destroyed as close to the source as possible.

Yesterday the local French NGO, VIVRE held a protest at the Tour de France. They expressed their opposition to the #hazardouswaste being burnt in the incinerator in Salaise.

The announcement by the Minister is a tribute to the combined efforts of environmental campaigners, NGO networks and communities in France, Australia and across the globe. 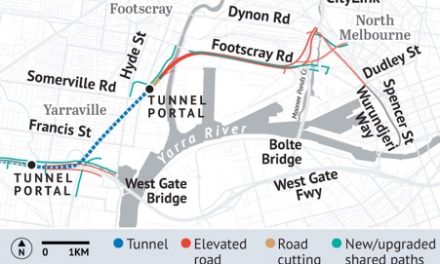