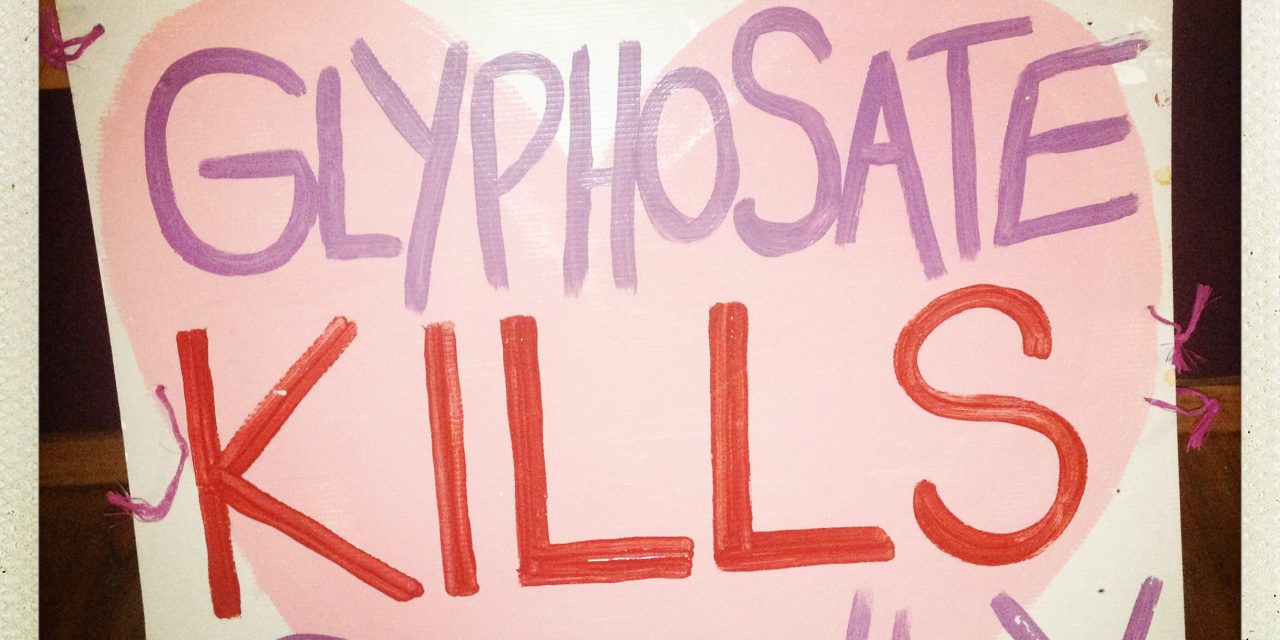 IARC notes that glyphosate is currently the world’s highest global production herbicide and its use is increasing with the use of genetically modified crops, engineered to be resistant to Roundup.  Glyphosate is also used extensively in forestry, urban settings for weed management and home applications.

While the evidence is limited in humans, case-control studies of occupational exposure in the USA, Canada and Sweden reported increased risk for non-Hodgkin lymphoma that persisted after adjustment for other pesticides.

Glyphosate and glyphosate formulations induced DNA and chromosomal damage in mammals and in human and animal cells in vitro. 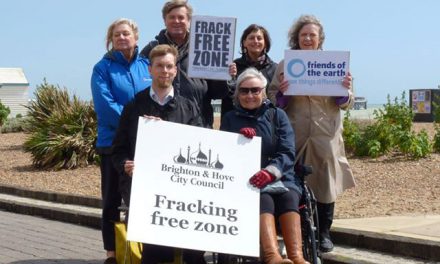 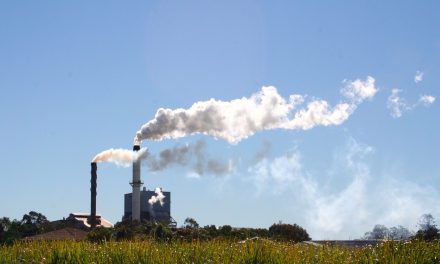