Imogen is an indigenous leader and environmental activist with the Island Sustainability Alliance in the Cook Islands.      .

She works on issues such as safer management of chemical contaminants, climate change impacts, including integrated water management and protection of water supplies from toxic chemicals and heavy metal and good governance leading to sustainable development.

Imogen acts as voluntary Secretary-Treasurer of the Island Sustainability Alliance (ISACI), a Cook Islands non-government organization incorporated in the Cook Islands with the aims of advocacy for environmental and development issues. She is also an Executive Committee of the Koutu Nui, a statutory body of indigenous leaders.

Imogen was born in Auckland, New Zealand of Polynesian and English parentage, but raised in a bilingual home in Rarotonga, Cook Islands. She is proficient in French and Spanish and has a working knowledge of Italian and German.

In 1996 she was invested with the traditional title of Te Pa Mataiapo, previously held by her late mother. Imogen is now pursuing her lifelong interests in governance and traditional leadership, often combining it with her interest in environmental issues. 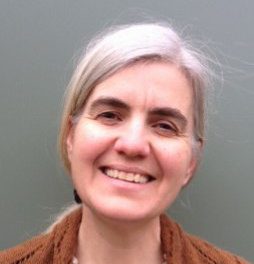 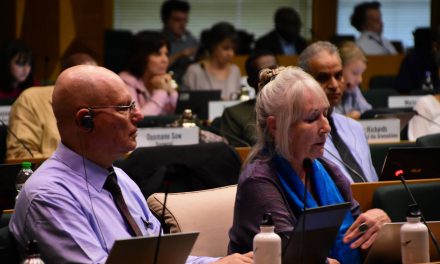