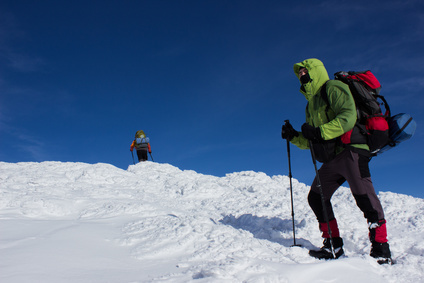 CSG and your health