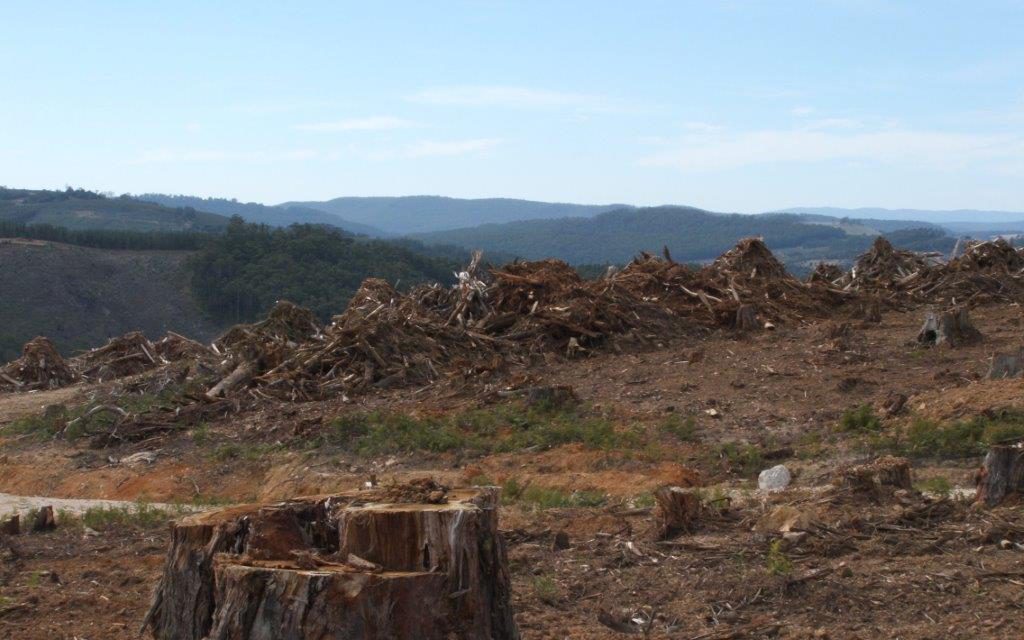 In mid-October 2014, the Tasmanian Department of Primary Industries, Parks, Water and Environment [DPIPWE] confirmed they had ceased routine pesticide monitoring in waterways, including drinking and ground waters. The announcement coincided with substantial funding cuts in the recent State budget. Routine ad hoc water grab sampling previously conducted by DPIPWE paints an alarming picture of the contamination of Tasmanian catchments, including surface and ground waters. Eight of the pesticides that were routinely monitored in the sampling program are listed as highly hazardous pesticides.

By stopping the pesticide monitoring, Tasmania has now reverted to where it was in 2004 prior to the crash of a helicopter containing alpha-cypermethrin used to spray forestry plantations in the upper catchment of the George River. DPIPWE is simply not applying water quality objectives in any catchments with regard to pesticides found in Tasmania’s waterways.

Some catchments had more than 1 pesticide detected: the Rubicon catchment (8 pesticides detected in the sampling during the previous 6 months) inclusing MCPA, atrazine and triclopyr; the Coal catchment detected propachlor and propyzamide. The sampling from the Clyde catchment – a catchment flowing off the central plateau into the Derwent River – recorded the highest level of 2,4-D at 11.2ugm/L  and also detected clomazone and propyzamide.

Forestry Tasmania is about to increase its plantation workings and has just applied to the Forest Stewardship Certification (FSC) body for permission (a derogation) to continue to aerially spray alpha-cypermethrin  in eucalyptus plantations. FSC does not ‘normally’ allow alpha-cypermethrin to be used as it is considered to be a highly hazardous pesticide.  The Tasmanian pesticide regulator (DPIPWE) allows its use in mature plantations by aerial application, as well as in agriculture.

As of mid-November 2014, DPIPWE has not indicated if it plans any further pesticide monitoring in Tasmanian waterways and its dedicated website appears to have been shut down.

Tasmanian water catchments are obviously not being protected from pesticide pollution and cannot claim to allow the provision of safe, pesticide-free, raw water for any water user. It’s unclear why the Tasmanian Government is allowing pesticide pollution to go unchecked or how it can be sure that this level of pollution (or worse) will not occur into the future.

The group at greatest risk from exposure to pesticides are children, they are exposed before and after they are born. Exposures to endocrine disrupting chemicals (EDCs) during these early life stages can have permanent and irreversible effects, with severe health consequences throughout childhood and into adulthood, and even for subsequent generations.

Despite this, Tasmania currently undertakes no mandatory pesticide monitoring of drinking water despite nearly all Tasmanian water catchments being multi-use catchments including agriculture, agro-forestry with many supporting aquaculture. 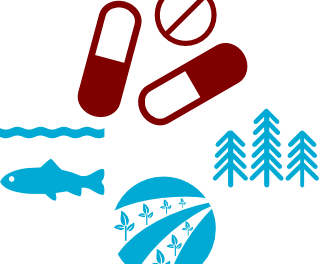 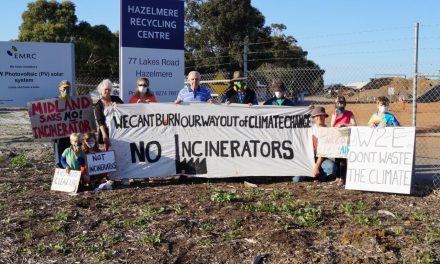