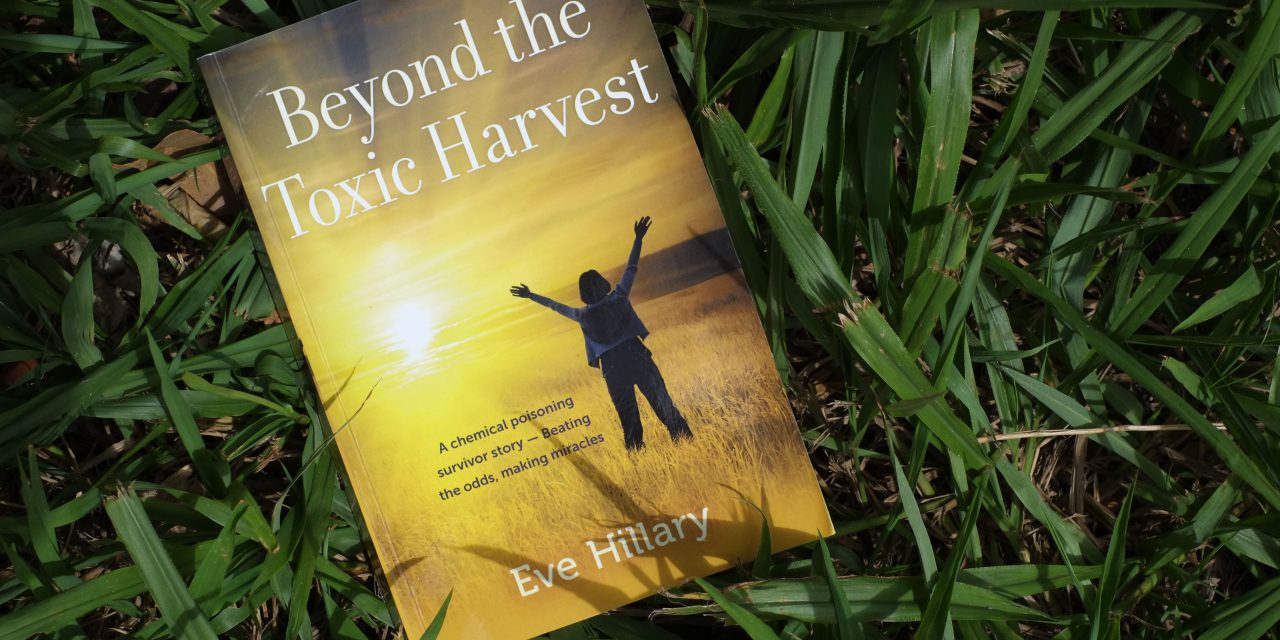 Beyond the Toxic Harvest, A chemical poisoning survivor story- Beating the odds and making miracles.

As the title of Eve Hillary’s book suggests,this  is a compelling story of personal triumph over tragedy that carries a message for us all. As a farmer, and later a suburban Mum, Eve’s experience of being accidentally poisoned with pesticides and the journey she’s forced to take as a result are a salutary lesson about how easy it is to become chemically-injured and the life-long consequences that result.

It’s also a story of a woman finding her strength in a marriage and in an unfamiliar land, where her instincts to keep her family safe need to be followed.

Born in the USA, Eve’s journey begins in Australia in the early 1980s after she marries successful yachtsman Bill. To her surprise, Bill buys a large sheep and cattle property near Mudgee, NSW and moves the family there. Despite initial reservations, Eve rises to the challenges of farming life and her descriptions of country and the characters she meets are vivid. Like all farmers, they endure the boom and bust of the Australian climate and the challenges it brings.

What she wasn’t prepared for were the devastating consequences of pesticide poisoning from routine farm work to her family.
“Justin was only a few weeks old when the herbicide 2,4-D and organophosphate pesticide, Dimethoate, rained down from the sky. Bill had made a phone call to the Ag-sprayer, and the crop duster just appeared in the sky, without warning, and dropped its payload”.

Her subsequent search for help and healing is a real and intensely harrowing journey. Despite the medical ignorance she encounters, she finds her own way back to health and in doing so helps us all better understand the devastating impacts of pesticide poisoning and the remedies needed to heal. 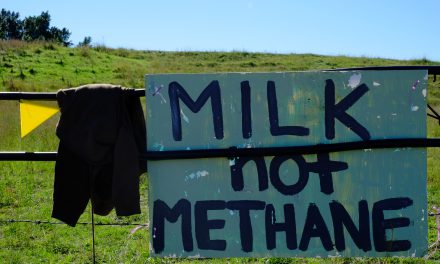