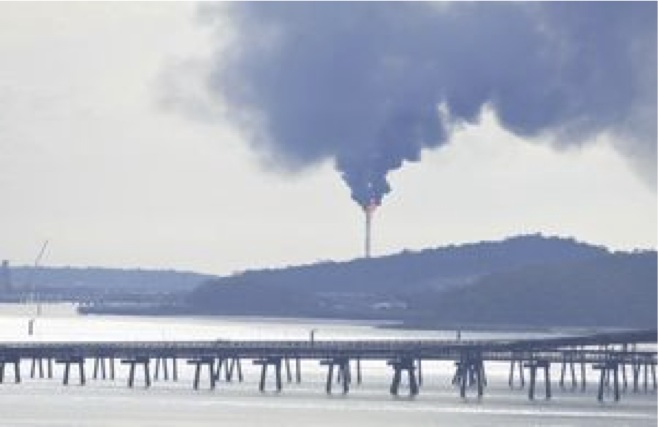 The latest data from the National Pollution Inventory (NPI) confirms that Australian families continue to be exposed to serious immediate, long-term and trans-generational health risks from increasing levels of toxic air pollution from unconventional gas (UG) activities. Many thousands of tonnes of dangerous chemicals are being pumped into the air and breathed in by vulnerable members of the community such as infants and the elderly.

Australia is one of the few countries where UG companies are required to self-report to the Government’s National Pollutant Inventory. The latest data from 2014-15 show many thousands of tonnes of toxic chemicals are being released into the air by the UG industry and quantities of pollutants are continuing to increase at a rapid rate.

“We’ve known for a long time that harmful pollutants are emitted by the UG industry including toxic volatile organic compounds (VOCs), the cancer causing chemicals benzene and formaldehyde, nitrous oxides which damage the lungs of children and particulate matter. These are all dangerous pollutants in their own right, but together, they make for a really toxic soup,” said Dr Mariann Lloyd-Smith, Senior Advisor, National Toxics Network.

“Each year the NPI data reveals that CSG companies are emitting more and more pollution, but this year the sheer tonnage of contaminants released by the LNG plant on Curtis Island in Queensland is staggering”.

“The Curtis LNG plant is an export facility, which claims to give the world ‘clean green energy’ but in just one year it has released a whopping 4,800 tonnes of deadly carbon monoxide, 4,300 tonnes of nitrous oxides, 620 tonnes of volatile organic compounds and 190 tonnes of carcinogenic formaldehyde. It also released 550 tonnes of particulate matter, which carries these toxic compounds and delivers them deep into the lungs of all that breath them in” she said.

“Gladstone residents have repeatedly complained about the massive pollution plumes of the LNG flare, which the Queensland government appears to just ignore. The NPI report shows the residents concerns are well founded and must be urgently addressed” Dr Lloyd-Smith said.

occur. The combined air pollutants can result in serious health impacts such as cancer, respiratory disease, heart attacks and stroke.

In 2013, the World Health Organization declared that outdoor air pollution is carcinogenic, yet there has been no comprehensive assessment of the health implications of UG air pollutants, particularly for residents living close to gas-fields and for the exposure of their children and babies who are much more vulnerable to the pollutants.

“Despite the published medical literature reaffirming the widely held concerns about the health impacts of unconventional gas development, Australian governments have so far failed to address the stark health implications of the UG industry,“ said GP Dr Geralyn McCarron.

“The Queensland government as well as the governments of West Australia and South Australia are relentlessly pushing on with their policy of developing the industry insisting that it can “co-exist” with regional communities and farming. This latest data from the NPI clearly demonstrates that this is a false premise”, Dr McCarron concluded. 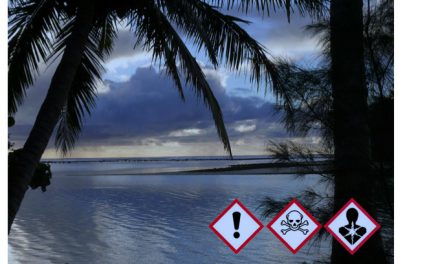 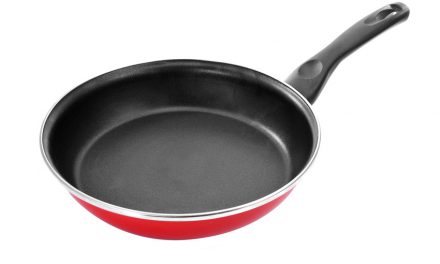 Firefighters, community and environment at risk from perfluorinated chemcials