Pregnant women instinctively know to avoid toxic chemicals that might harm the developing baby, but would they even know they were being exposed to a dangerous group of pesticides called organophosphates now linked with reduced IQ in children? 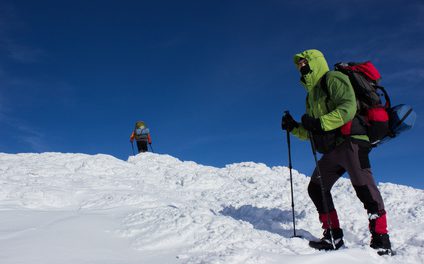 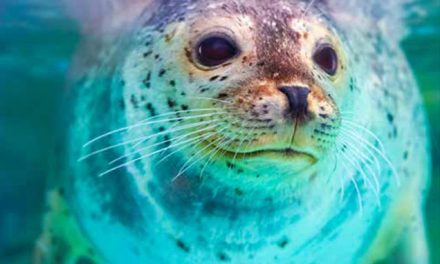 Are Australian children at risk?