The National Toxics Network  and WWF-Australia have released a list of Australia’s Most Dangerous Pesticides, more than 80 of which are prohibited overseas because of the risks they pose to human health and the environment. The list includes 17 chemicals that are known, likely or probable carcinogens, and 48 chemicals flagged as having the potential to interfere with hormones. More than 20 have been classified as either extremely or highly hazardous by the World Health Organisation yet remain available for use on Australian farms.

In  Australia, pesticides that are suspected of causing cancer, hormone disruption and other health and environmental problems can remain on the market for years posing an ongoing danger to Australians and our environmen

The list demonstrates just how far Australia is lagging behind the rest of the world. It’s time for us to catch up and give Australian farmers and consumers safer and better choices. 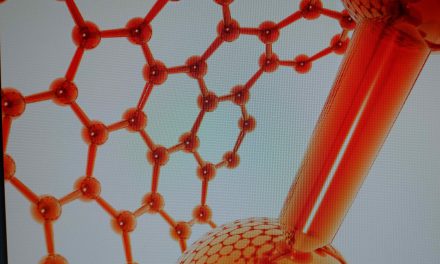