Australian chemical manufacturer Orica, have announced plans to export its stockpile of highly toxic Hexachlorobenzene (HCB) waste to burn in France. The proposed destination for the toxic waste export is the Tredi Seche Global Solutions incinerator in Salaise-sur-Sanne, just south of Lyon.

Orica’s proposal involves an initial shipment of 132 tonnes of HCB waste. If this export succeeds then Orica will commence to ship the rest of the stockpile, which is in excess of 15000 tonnes. Orica admit that the only difference between this export proposal and previous attempts is the small size of the initial shipment.

The HCB waste would be exported by ship from the ports of Botany and transit Singapore, Egypt and Portugal en route to the port of La Havre in France. No details have been provided how the toxic waste would be moved over 700 km inland to the incinerator at Salaise-sur-Sanne.

The National Toxics Network opposes this attempt to dump Australia’s most toxic waste on another country when we have international legal obligations as signatories to the Stockholm Convention to treat the waste in Australia in an environmentally sound manner.

This is the third attempt by Orica to ship the waste overseas for burning. Previous attempts to export the waste to Germany and then Denmark were rejected after public outrage and demonstrations led their respective governments to conclude, Australia has a legal responsibility to manage its own waste and was financially and technically capable of doing so. The exports were rejected.

Orica’s HCB hazardous waste is currently stored at the Orica site in the Botany Industrial Park, Sydney, awaiting destruction. The hazardous waste is made up primarily of halogenated aromatic hydrocarbons such as hexachlorobenzene (HCB), hexachlorobutadiene (HCBD) and, hexachloroethane (HCE). These compounds do not occur naturally and are highly persistent in the environment due to their chemical stability and resistance to biodegradation.

HCB is the major component of the drummed waste. It is present mostly as powder (crystals) and is free-flowing but can also be lumpy solid mixtures and sticky. The HCB content averages about 53%, Hexachloroethane (HCE) about 15% and Hexachlorobutadiene (HCBD) about 27%, but there is a large variation between the individual drums of waste. Within each drum, the composition can vary widely, from hard lumps of nearly pure HCB to wet slurry of primarily HCE. The slurries saturated with HCE are thicker and more difficult to pump.

The short-term health effects of high exposures to HCB can lead to kidney and liver damage, central nervous system excitation and seizures, circulatory collapse, and respiratory depression while long-term low exposures may damage a developing fetus, cause cancer, lead to kidney and liver damage and fatigue. HCB has been detected in breast milk and the International Agency for Research on Cancer classified HCB as a Group 2B carcinogen.

Opposition to this toxic waste export must be made by June 22, 2014 by submitting a written objection to the Director, Hazardous Waste Section, Department of the Environment, GPO Box 787 CANBERRA ACT 2601 or email to hwa@environment.gov.au.

Congratulations to Dr Mariann Lloyd-Smith for her award! 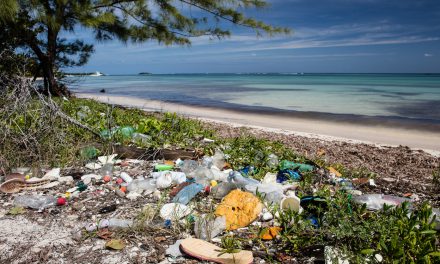 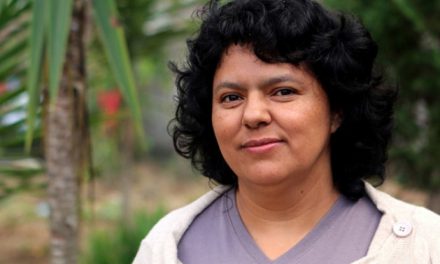