Can Tasmania really claim its ‘clean and green’ image?

It’s not just the people that are experiencing high rates of disease. Tasmania is a stronghold for a number of native animals, but in the past few decades diseases have emerged that are seriously impacting wildlife. An aggressive transmissible cancer was first identified in Tasmanian devils in 1996. This cancer has caused a greater than 80% decline in the numbers of this first-line carnivore.

The island’s platypus population suffers from an ulcerative skin disease caused by a fungus (mucormycosis). A range of marsupials including bandicoots, wallabies, pademelons and wombats are succumbing to toxoplasmosis – a protozoan infection spread by introduced cats. The frog populations have well established chytrid fungus infections. Other diseases – such as staphylococcal infections in echidnas’ feet and tuberculosis in seals – have also been reported.

The State of Tasmania is in fact a group of islands with a total area of 68,300 sq km. It has a cool and temperate climate, prevailing westerly winds, mountains, lakes, beaches, areas of world renowned wilderness, and a population of around 500,000 people.

Like other parts of south-east Australia, it is currently experiencing changing weather patterns as a result of climate change, with increasing sea temperatures off its eastern coastline and prolonged periods of rain resulting in flooding on the back of a prolonged severe drought.

Since the introduction of the Regional Forest Agreement in 1996 and the expansion of commercial forestry and agricultural activities, human-induced changes to the natural landscape have occurred at a faster rate over the last 20 years than have occurred in the previous 100 years. As a result Tasmania now has approximately 700 species listed as threatened.

These are diverse areas of concern but they are interconnected. And yet they are not being considered in any social, environmental and land use planning and policy. 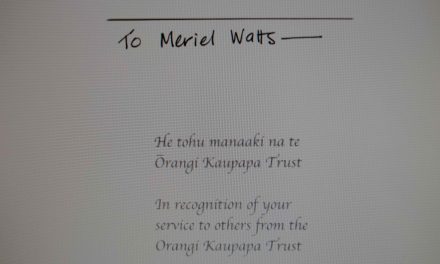